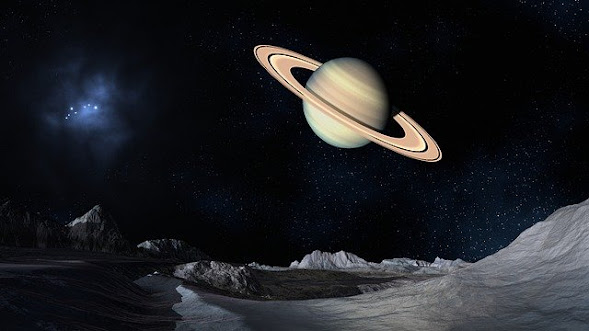 ISRO vs NASA comparison in hindi – In today’s article, we are going to compare the world’s two big space agencies ISRO and NASA. India’s space agency isro i.e. Indian Space Research Organization was established on 15 August 1969 on the occasion of India’s Independence Day. Pandit Jawaharlal Nehru and Vikram Sarabhai, the first Prime Minister of our country, had a big hand in starting isro. This is the reason why Vikram Sarabhai is also called the father of isro.

The same America’s space agency nasa i.e. National Aeronautics and Space Administration was started on 29 July 1958 and Dwight D. Eisenhower is given credit for the establishment of NASA. In today’s article, we are going to compare between these two space agencies on the basis of factors like Annual Budget, Achievements, Future Project from the first satellite of these two space agencies.

ISRO vs NASA – Friends, first of all talking about satellite, isro first sent satellite Aryabhatta in space with the help of Russia on April 19, 1975 and in some years in 1980, isro made its own indigenous satellite launcher slv-3 by making rohini rs satellite launched. The same nasa first launched satellite explorer one on 31 January 1958. India found that there are only 11 such countries in the world which have satellite launching equipment.

Space Budget of ISRO and NASA 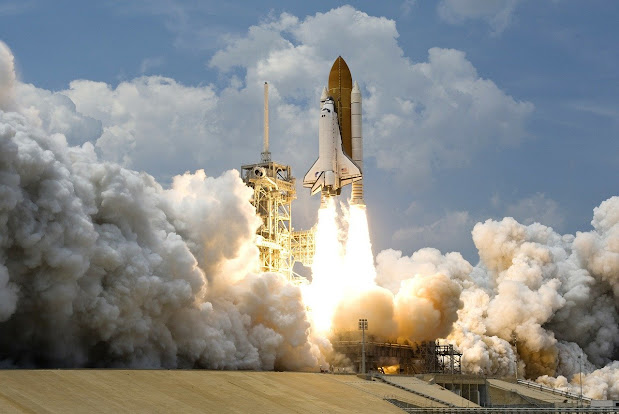 Number of Satellites of ISRO and NASA

According to the data of March 2020, America has sent 2666 artificial satellites into space. After that comes the number of China which has brought 363 such satellites in space and if we talk about India, then in India, we have delivered around 250 in satellite space. 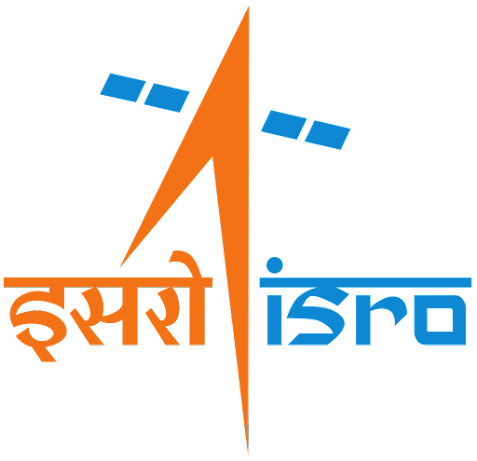 Isro is the world’s first space agency that discovered water on the surface of the Moon during the Chandrayaan One mission. India is the only country in the world which had achieved success in reaching Mars through Mangalyaan mission for the first time. Earlier, America had failed five times, European Union eight times and China and Russia also failed in the first attempt. In April 2016, India sent its GPS navigation satellite to space through PSLV rocket and ISRO was successful in making its own GPS system navic like America.

isro has developed a satellite named bhuvan in which 3d satellite imagery tool is installed, with the help of which you can explore the earth’s surface just like google earth. Isro installed 104 satellites in Earth’s orbit through pslv c37 on 15 February 2017 and with this holds the record for launching the most satellites. Earlier this record was in the name of Russia, which had simultaneously carried 37 satellites in space. 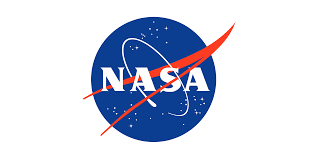 On the other hand, if we talk about the achievements of NASA, then NASA was the first space agency in the world, which had landed humans on the Moon through the Apollo 11 space mission. NASA has so far taken 12 people to the moon and Neil Armstrong of America is the first person in the world to step on the moon. Through NASA’s Voyager 1 and Voyager 2 missions, we got important information about Jupiter and Saturn. Voyager was the first such vehicle of NASA that reached near cold planets like Uranus and Neptune.

NASA has so far successfully sent its satellites to all the planets of the Solar Planet and NASA is the only space agency in the world to do so. The Cassini mission, launched in 1997 by NASA in collaboration with the European and Italian space agencies, was the first vehicle to enter the orbit of the Sun. Because of this mission, we got more information about Saturn Tree and its satellites. NASA has also built a space station in space in collaboration with Russia, Japan, Canada and the European space agency, which currently houses 6 people.

In the end, friends, I would like to say this much that when it comes to efficiency, isro is much better than nasa, but when it comes to budget, number of successful missions and technology, nasa is the best space agency in the world, not only from isro. . 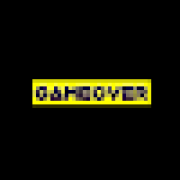 Disadvantages of video games? Side Effects of Video Games

How To Make A Game Without Any Coding Knowledge In 2022